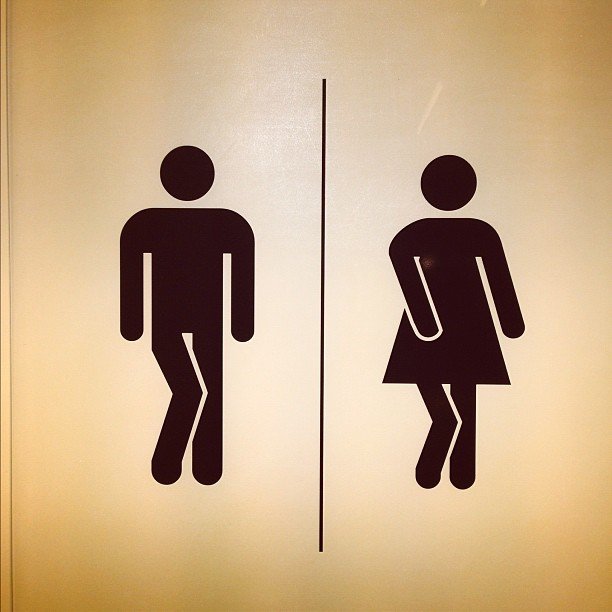 Incontinence is defined as the involuntary loss of bladder or bowel control. It affects over 200 million people worldwide, and is erroneously thought to be a normal part of aging.

Urinary incontinence is the inability to control ones bladder. Throughout the course of a day, someone not suffering from incontinence should urinate four to eight times a day. This number can change depending on the amount of liquid you drink as well as the amount of food you eat throughout the day. Someone suffering from incontinence will have the urge to go to the bathroom more often. Often, those dealing with incontinence will experience occasional leaks or dribbles, while others may wet their clothes more frequently. Wearing Wearever underwear can prevent your clothes from getting wet.

It is important to understand that urinary incontinence isn’t a disease. It’s a symptom. Incontinence can be caused by everyday habits, pre-existing medical conditions or chronic physical problems. If symptoms of incontinence start to appear it is important that you contact your doctor immediately. Over 13 million people worldwide are affected by urinary incontinence, and most are women. According to a study at the University of Washington, incontinence affects 28% of women ages 30 to 39, 41% of those ages 40 to 49, and almost half of all women 50 and older!