Helping Your Loved One Come to Terms with Incontinence

The best way to approach someone you believe has incontinence is with an open, honest and calm conversation. According to The CareGiver Partnership, this is the perfect first step to take when addressing the issue at hand. Make sure you have plenty of time to sit down and have an in-depth conversation about the symptoms you have noticed and how you just want to get them help. Recognize that this is a sensitive and potentially uncomfortable topic for some, and it is important that you choose your words wisely. You don’t want them to feel like you are blaming them or are upset by their incontinence. 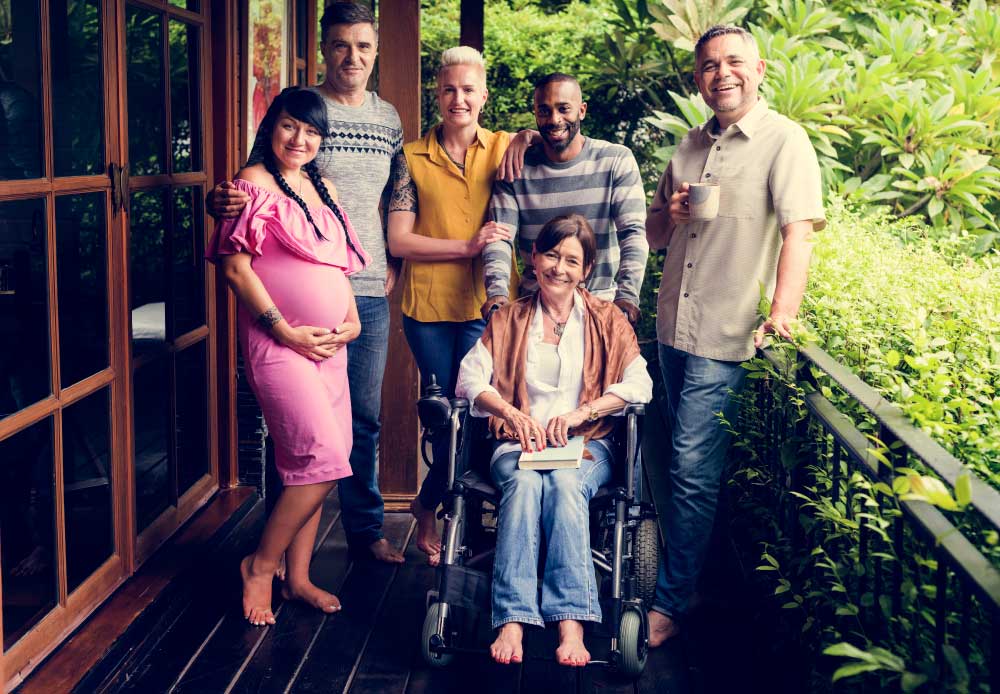 Who Does Incontinence Affect?

Incontinence affects more women than men, and those men affected are usually over 60 years of age. Women, however, can be affected during all stages of life.

While incontinence is most prominent with women over the age of 50, most new mothers tend to suffer from incontinence for several weeks after giving birth. It is estimated that 15% to 25% of women under 60 are dealing with urinary incontinence, too. For these women, incontinence is caused from 9 months of pressure on the uterus and a weakening of the pelvic muscle. What these woman are experiencing is called stress incontinence, which can occur when a woman is exercising, laughing, sneezing or engaging in sexual intercourse.

Between 25%-45% of women suffer from urinary incontinence, and most of them are over the age of 50. During menopause, the level of estrogen will significantly drop in women, and that level will continue to drop throughout the remainder of their lives. Estrogen helps keep the bladder and urethra healthy and strong. With the decline in estrogen, the pelvic muscles weaken, leading to an increased risk of bladder leakage.

Most men with incontinence have additional medical issues, such as nerve damage, diabetes or prostate cancer. If you believe someone you know is suffering from incontinence it is important to discuss with them as well as contact a doctor.

While incontinence usually affects older women, children are not immune to incontinence. A child suffering from incontinence will often wet their bed during the night. Often times in children, will be affected by Urinary Incontinence due to a larger health issue such as:

By no means does this mean that someone who suffers from incontinence is also suffering from another illness. If you feel that a child has incontinence, be sure to consult a doctor. If you are concerned that your child is consistently wetting the bed, Wearever® has mattress pads to keep the bed dry throughout the night.