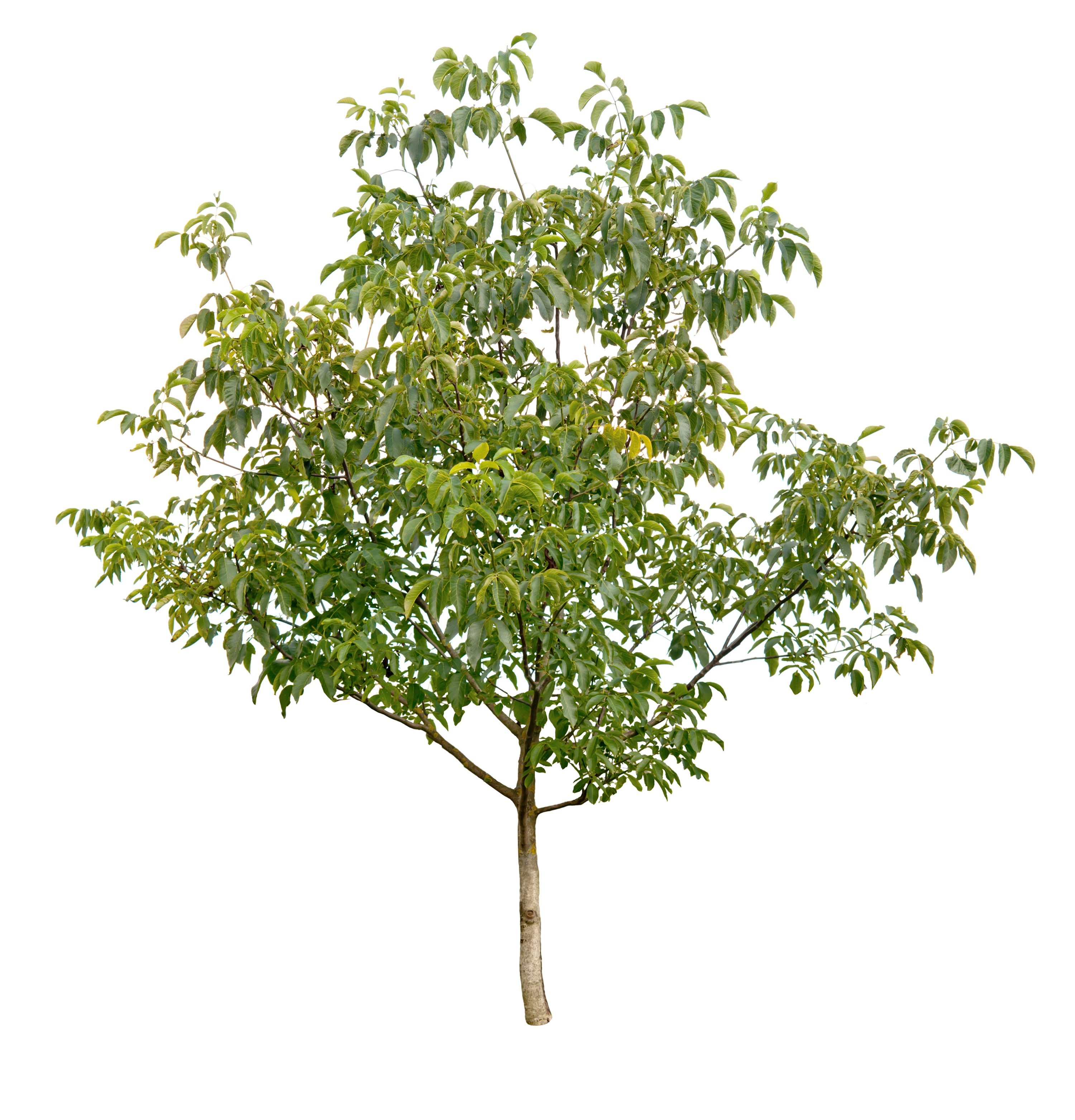 Wearever Canada takes pride in being one of the few companies providing eco-friendly, reusable, incontinence underwear. Protecting planet Earth should be a priority for everyone in this era. We wanted to take the opportunity to pass along a few facts about the damage disposable incontinence products are doing to our planet.

What you should know about disposables:

While the facts about disposables can be alarming and scary, here’s the good news: Choosing Wearever® Underwear and other adult incontinence products instead of disposables can significantly reduce the impact on the environment.